If you are planning to visit Hanoi but still wondering where to have great photoshoots, this post is for you. As a girl born and raised in Hanoi, I will introduce you to places that I think are beautiful and wonderful to take pictures for day trips in Hanoi.

The walking streets had been set up around Hoan Kiem Lake in every weekend from Friday to Sunday with the purpose of making a place for people to enjoy the fresh air and explore the local life as well as the culture of Hanoian in the middle of Hanoi Capital.

What will we enjoy and explore when walking around Hoan Kiem Lake at weekend? I have written another post about that. You can find in this link: 6 things you may not know about Hanoi Walking Streets.

I think that every travelers coming to Hanoi have been familiar with the Old Quarter around Hoan Kiem Lake. The Old Quarter with the age of more than 1,000 years have been through many ups and downs of history with its rich culture and memories. Phung Hung is just a small street but there are artworks on the wall recreating different angles of Hanoi over the years.

That small street in the Old Quarter was named after Phung Hung – the name of a hero of the Vietnamese nation during the third rebellion against the domination of the Tang dynasty in Northern Vietnam (602–905) in Vietnamese history.

For example, Long Bien Bridge was built in 1899-1902 by the architects Daydé & Pillé of Paris, and opened in 1903. Long Bien Bridge across the Red River has played a large role in Hanoi’s self-image and is often extolled in poetry and song. And you can also see the art of Long Bien Bridge on Phung Hung Street.

During Tet Holiday, calligraphy is one of traditional meaningful customs which are practiced in Vietnamese culture. The meaningful characters written on special papers have become the symbol of good luck, worshipping objects for thousands years in Vietnam. And below is the art about calligraphy in Tet Holiday.

Above are only two of many beautiful walls on Phung Hung Street. I hope that you will come and visit there and you may explore more about history or culture of Hanoi through such mural arts.

3. Hang Ma Street with lanterns and other traditional decorations

If you go deep into the Old Quarter, you can find Hang Ma Street. In the days before the Lunar New Year or Mid-Autumn Festival, this street will sell lanterns and other traditional decorations as well as children’s toys for these holidays.

Hanoi Cathedral (official name: St. Joseph Cathedral, also known as Hanoi Cathedral) is the cathedral of the Archdiocese of Hanoi, where the archbishop’s throne is located. This is an ancient church in this city, regularly taking place religious activities of Catholic parishioners of the main parish as well as of the entire archdiocese. Hanoi Cathedral is also one of the typical French colonial architectural works in this city. This church was built between 1884 and 1888.

If you are planning the day trips in Hanoi, don’t forget this place.

As I have introduced above, played a large role in Hanoi’s self-image. Unfortunately, I haven’t taken any shot by my self on Long Bien Bridge. But don’t worry, I have found on Youtube a video about this very old bridge. If you love the old beauty, you can visit this place.

Well, If I come up with any other beautiful places, certainly I will update this post. Now, let’s enjoy these places that I’ve suggested. 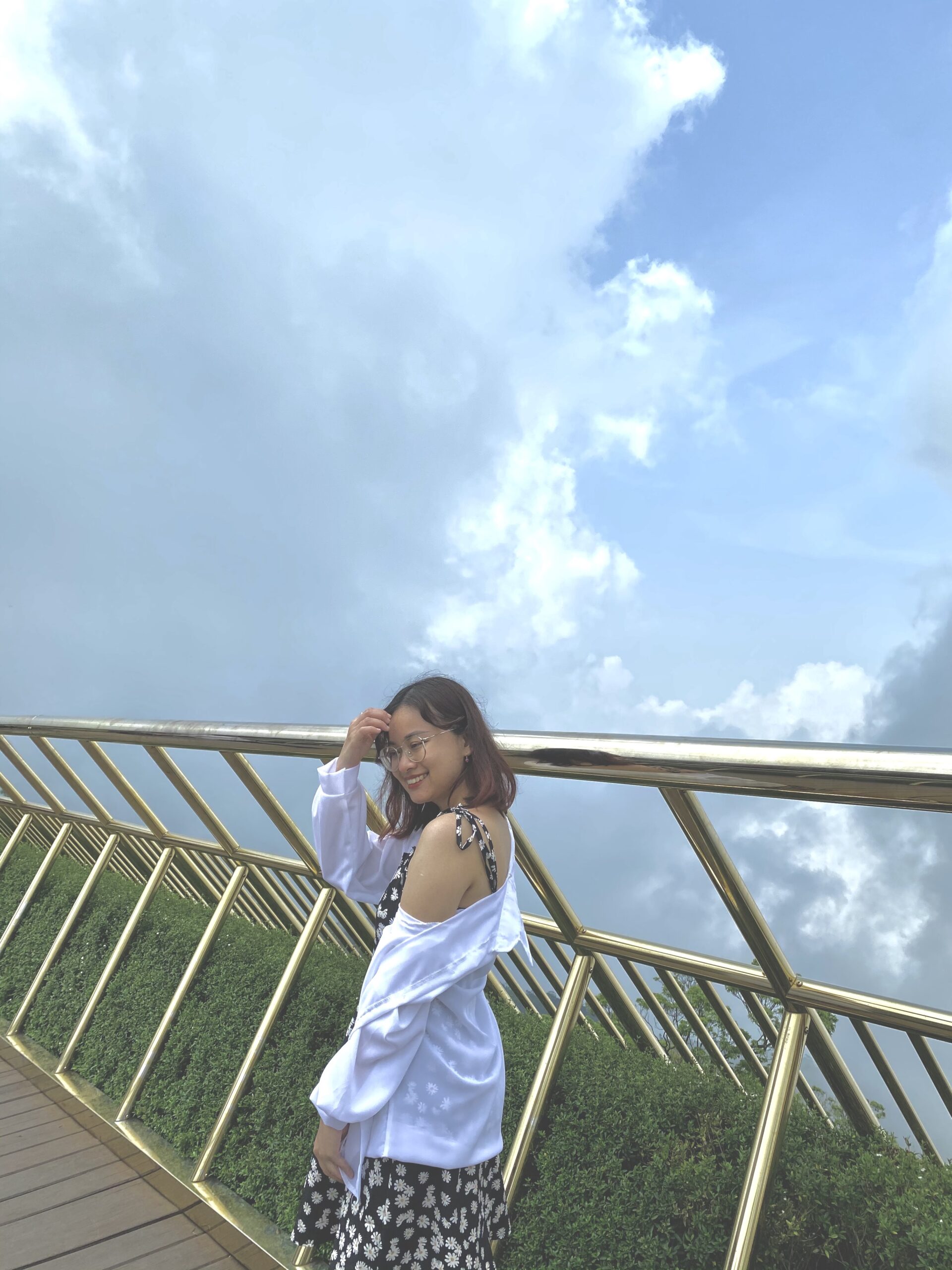 Hi I’m Huong Bui, born and raised in Hanoi. This is a small blog to share the stories of living in Hanoi and traveling around. I hope this may bring you joys and happiness in traveling Vietnam! 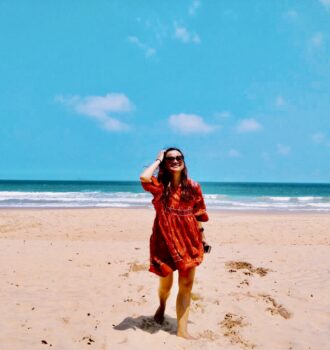 Best places to visit in Vietnam in September 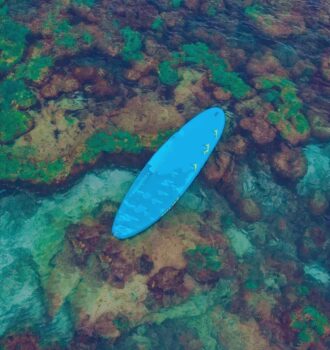 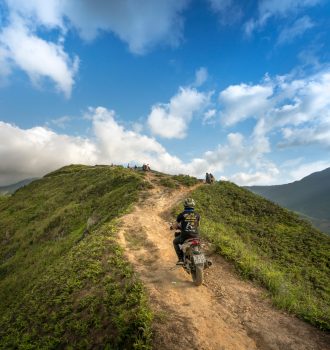 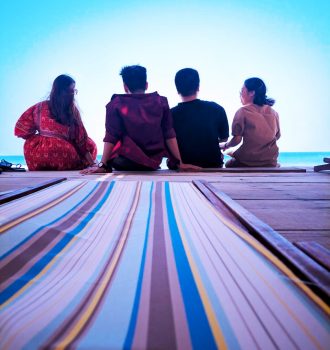 The best destinations for family trip in Vietnam 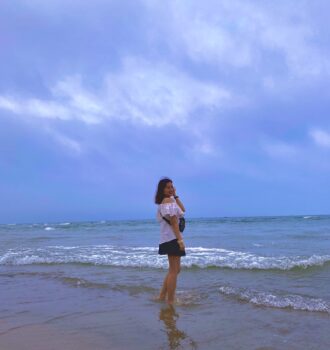 Weather in Vietnam and when to visit